Masler & Associates, Inc / Business Tax / Business Meals Are Okay, but Don’t Have Too Much Fun

Business Meals Are Okay, but Don’t Have Too Much Fun 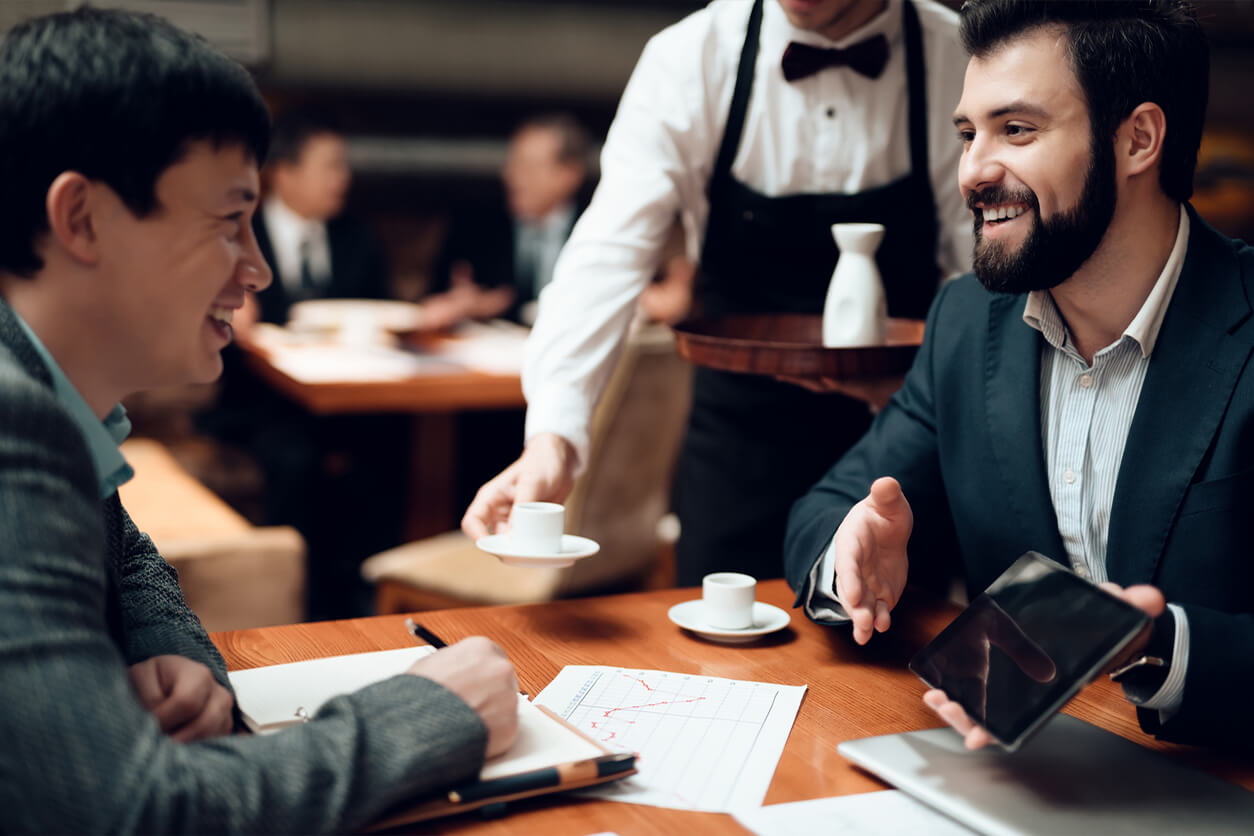 Provisions of Section 274 of the IRS Code, which presents the rules for deductible Business Meals went under the wrecking ball in the process of drafting of the Tax Cuts and Jobs Act (so called ” Tax Act”). The IRS intends to issue Proposed Regulations under the amended Section 274, but until such Regulations are final, the Service has issued Notice 2018-76 for guidance.

Generally, Entertainment expenses have not been deductible speaking broadly. However, there were certain exceptions to the general rules, most of which exceptions have now been either modified or eliminated under The Act. On the other hand, deductions for Business Meals (or at least 50% of Business Meals) have been retained so far under The Act.

Expenses classified as Entertainment that are not deductible include those expenses that are considered as being for purposes of “entertainment, amusement or recreation”. However, exceptions were allowed for Entertainment expenses that were directly related to the taxpayer’s business or immediately preceded or followed a business discussion. The Act has eliminated those exceptions so that it can be said that virtually all Entertainment expenses are no longer deductible. Under The Act, expenses of genuine Business Meals will continue to be deductible to the extent of 50% of the cost of those meals.

Expenses for Entertainment include those business expenses which satisfy the personal, living or family expenses of any individual such as the provision of food and beverage or a hotel suite or an automobile to a customer or the customer’s family. Nonetheless, if those expenses are clearly not regarded as “entertainment”, such as meal money to an employee who is working overtime, then the expenses would be deductible.

Certain other exceptions to the general non deductibility of entertainment expenses are specified in Section 274 (e) of the post Act IRS Code.

Watch this column for future updates as Proposed Regulations are issued. Should you wish to inquire about any specific point regarding the subject, you way contact the writer, Steve Masler, at (949) 230-5829.

Welcome to the Masler & Associates blog! As a family-owned-and-operated CPA firm, we’re dedicated to providing our clients with the resources they need in coordination with services they can trust. We invite you to read our blog to stay up-to-date on the latest news on individual and corporate taxes, including tax reform, audit services, and more. Please contact our firm directly with any specific questions you may have, we’re always happy to assist.